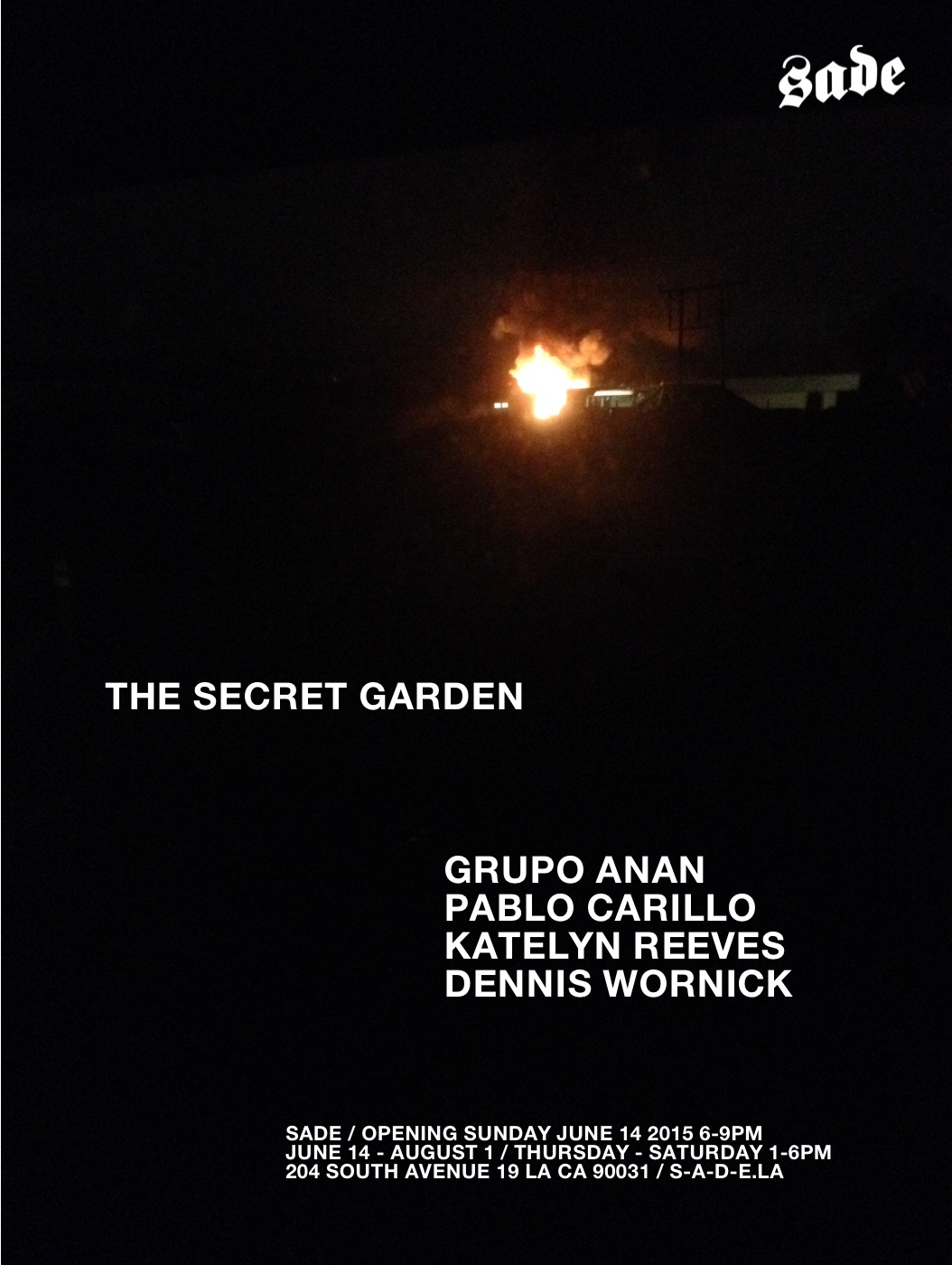 We were hoping that an illusion might present itself; these objects have always been here. They were actually built in to the foundations of the building at its conception, and there is a story behind it, and it is intriguing.

We wanted it to look mysterious. Uncanny. We discussed it, amongst ourselves, and all but one (we work on a majority leads philosophy) agreed that by not erasing the pencil markings and leaving the edges of the cuts in the walls quite imprecise, we could gesture toward an air of discovery; these openings were cut out by some rogue archaeologist, self trained, tipped off in a lucid dream.

We were trying to make it seem as if you are looking back in time. Not only back to the relatively recent construction of this building, but toward a very old lineage. An old idea. That resonates in things. That resonates in stuff. A kind of ancient thread of transference through the shifting and birthing of matter.

We were inside that sensation that sometimes occurs when you are thinking about a thing for a long time and rather than gaining a stronger grasp or a clearer vision, that thing actually becomes more and more abstract, more and more distant.

Something like that gap that emerges when you look in the mirror for a very long time until at some point you can see your own body, an actual body.

We were revolving in the gap. True gappage. Gaping.

The first gesture might go something like: Move right, very slightly, then take your left arm and raise it above your head, then slowly place your left hand at the back of your neck, then gently, tenderly, move it upward, along the neck and slowly toward the base of your skull. Push down and forward. Quite hard. Your head should drop in a downwards motion and you should be looking toward the floor.

Like a kind of regal bow, but with nuance of subjugation, because your hand is making you do it.

Secondly, we came up with this move, which lends itself toward a choreography within dance, we like this one: Move your right foot in gentle anti clockwise circular motion on the floor, in front of you, and circle your left arm, clockwise, hand gesturing toward the floor. Head very still, focused. Keep going.

A kind of planetary constellation gesture - spiralling in a perpetual circular motion to both symbolize and literally embody the passing of time (two birds, one stone).

And then, this sound. Ideally there would be this sound. A very low frequency, but not inaudible, and just at the right HZ level to create these wonderful patterns in all fluids. That is; in us, in bodies - in your body, in our sweet bodies.

The sound is actually the bedrock of this work.

Ideally you are viewing this work from a very great distance but still seeing it very clearly. You have this sense of being completely alone and it is as if you, yourself, are the very person that is discovering this thing.

Someone is whispering in your ear.

Things like: Do you know where it comes from?

And you would nod and smile and then inform the questioner about the truth of this matter, and you would be literally offering the entire meaning for this artwork.

We are talking about things on a cosmic scale, actually.

To demonstrate this we have arranged you into a very specific constellation.

You are currently playing a vital role in what we call the Sacred Grupo Constellation.

(Actually, to view this constellation properly, we will have to wait. 190,000 years for this particular Groupage)

But you are doing very well.

It?s all rather exquisite actually because its has spread beyond us.

And the colours are unexpectedly coordinating.

And the light is arriving sooner than we thought it would.

We didn?t plan for colours but who could say that it is not impressive when the right combination presents itself. 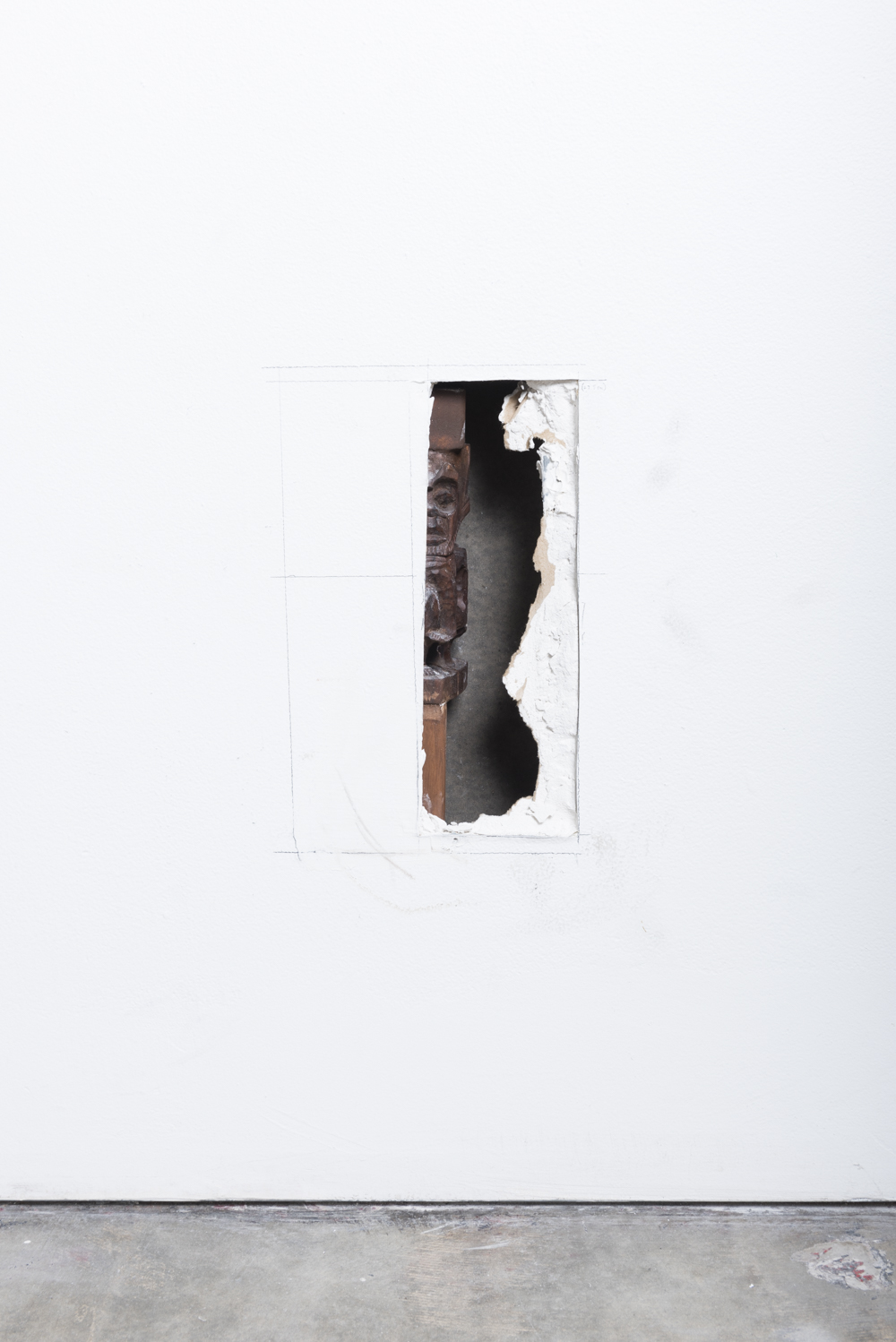 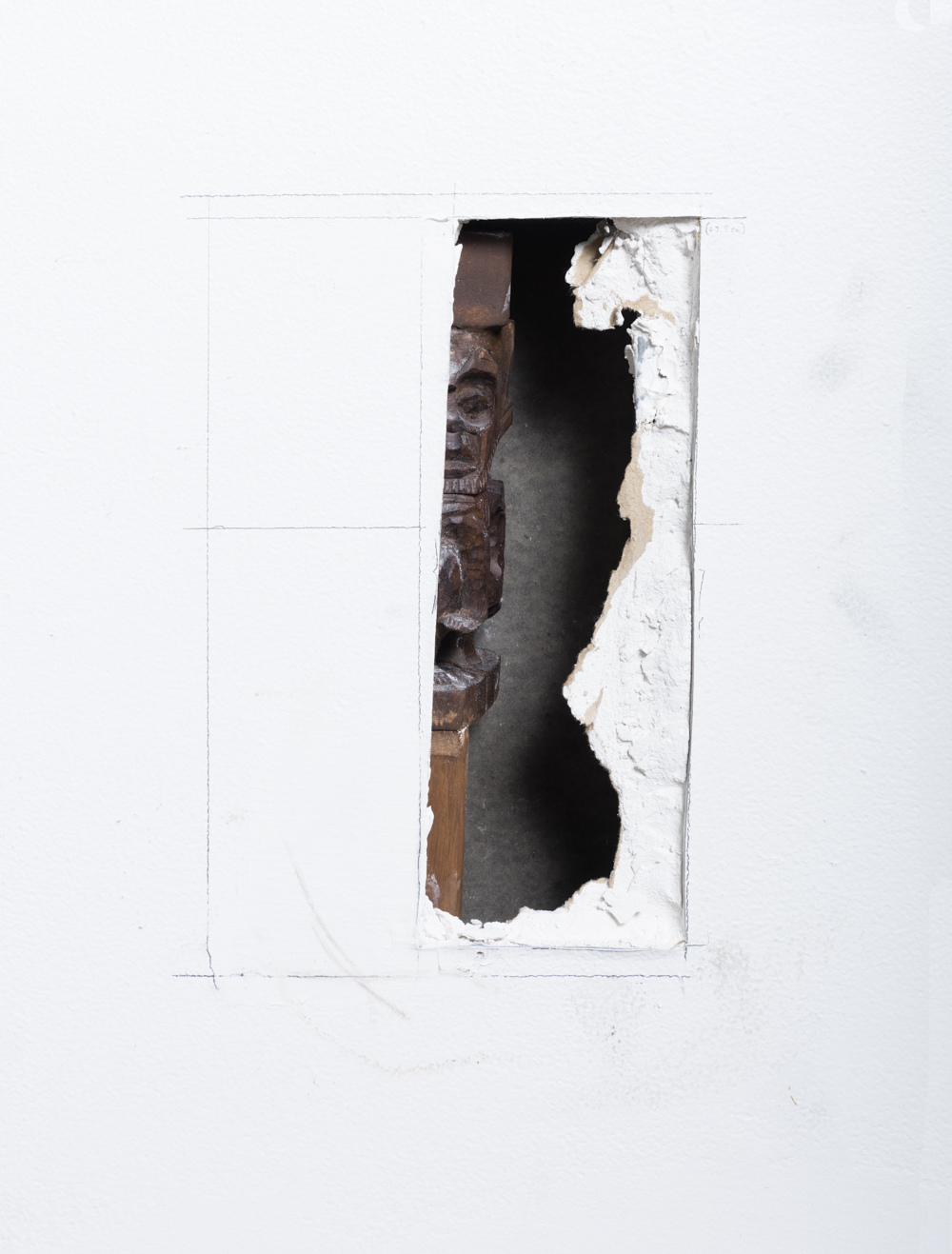 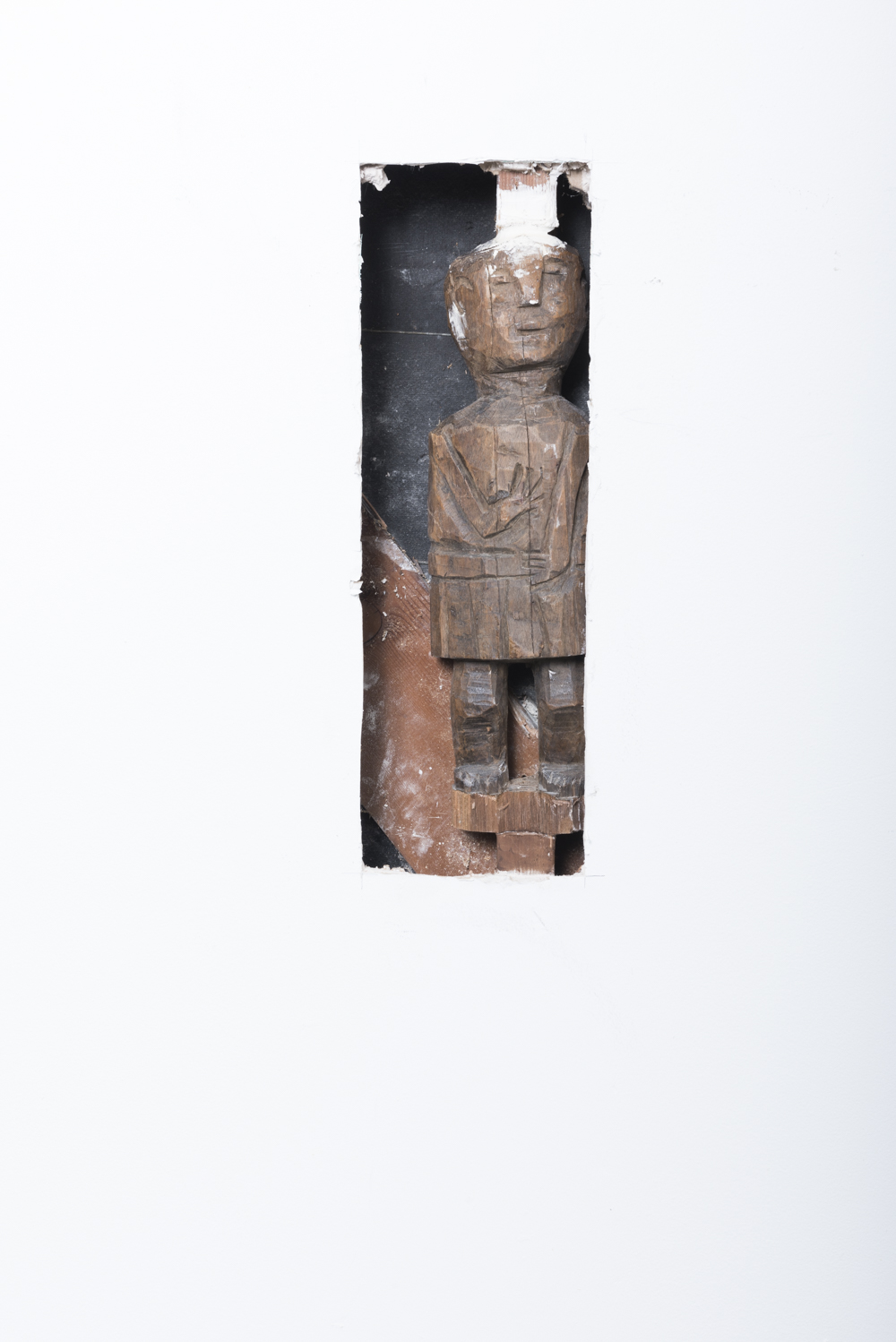 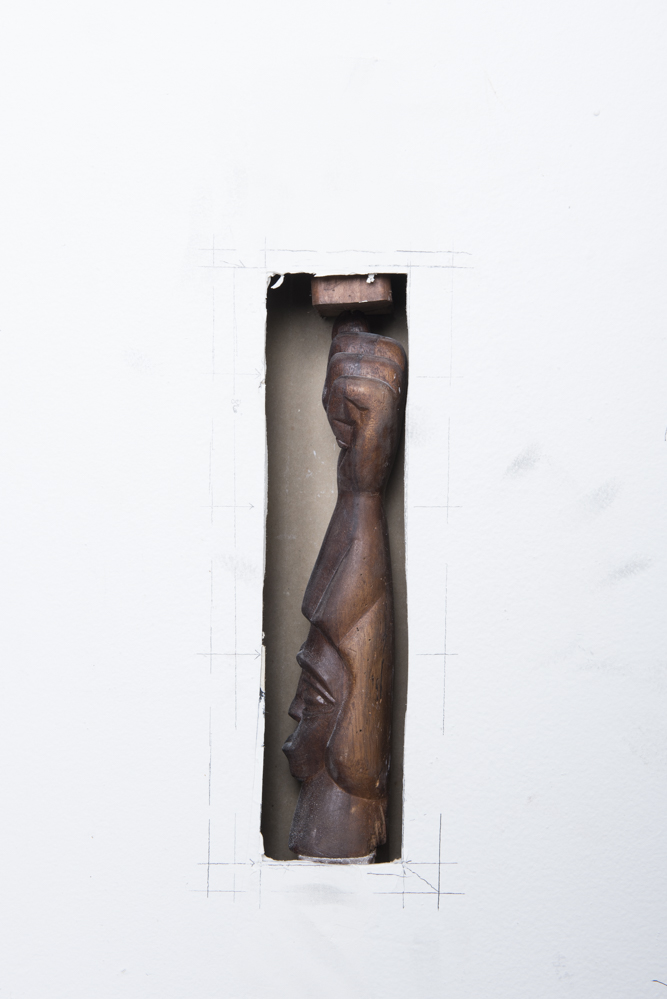 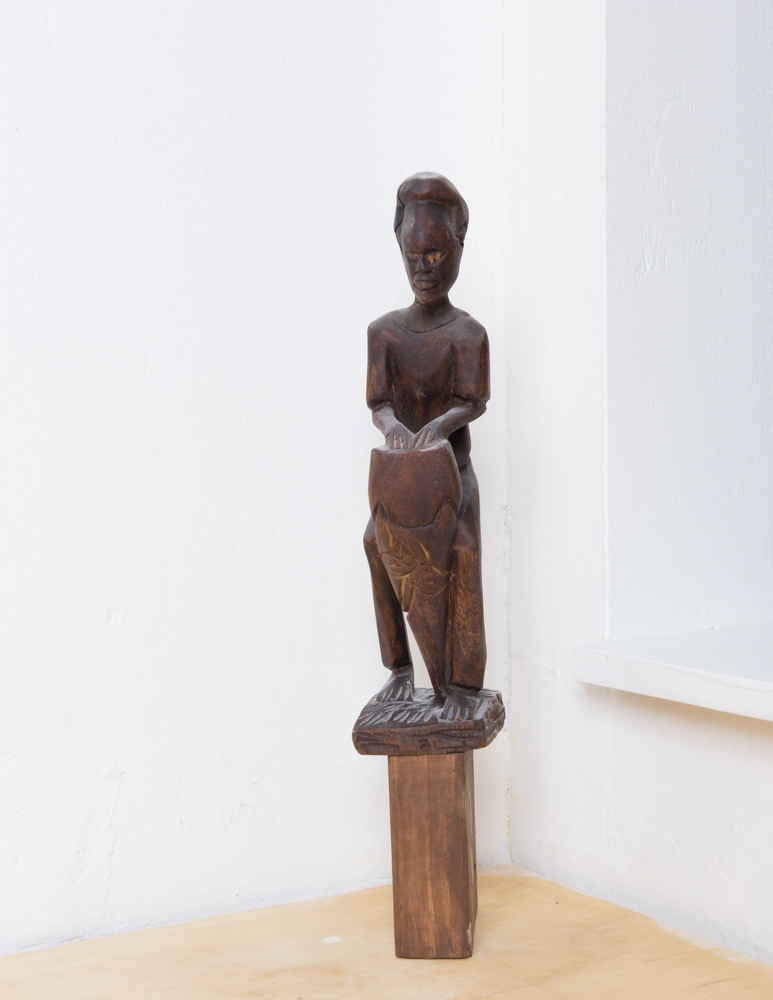 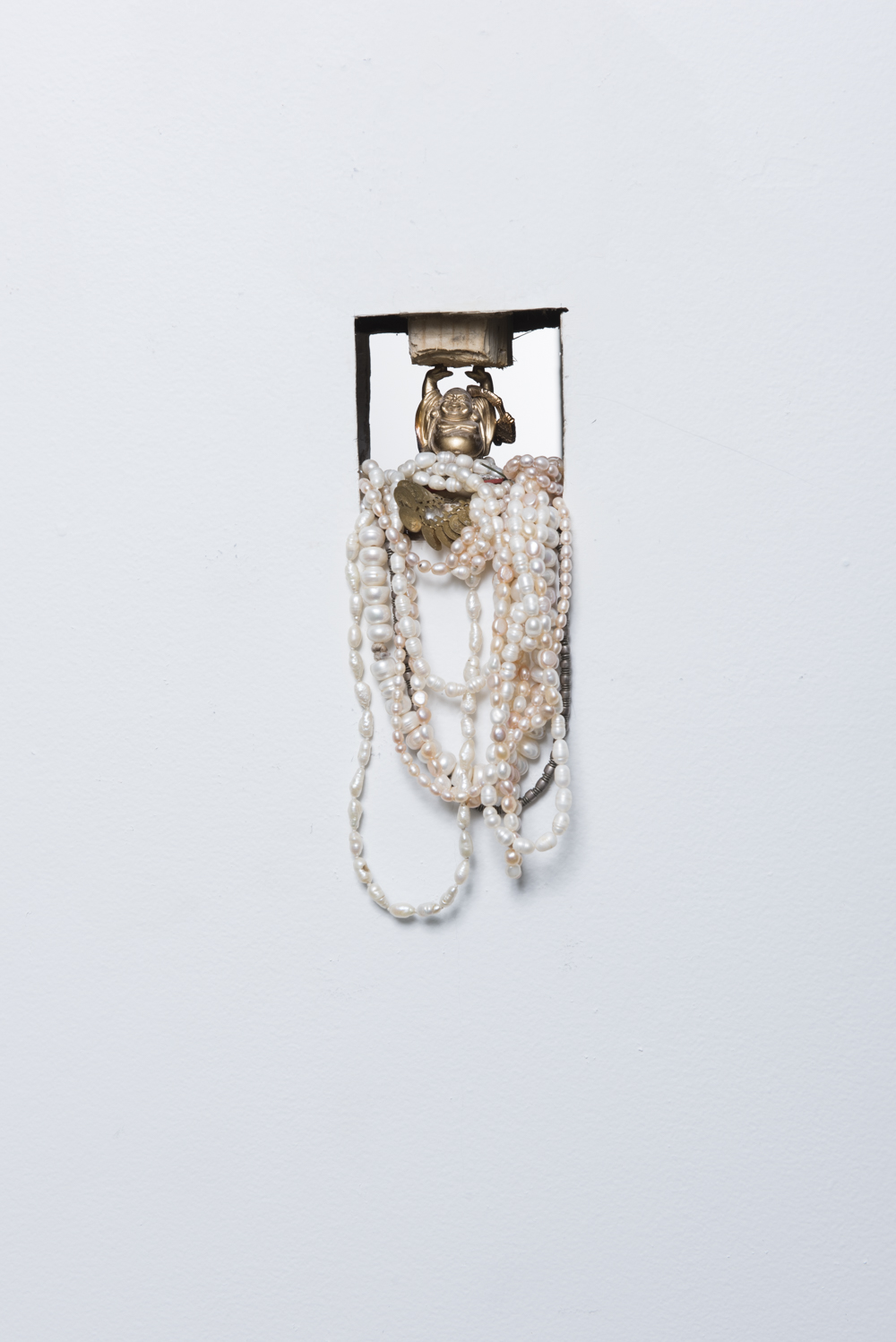 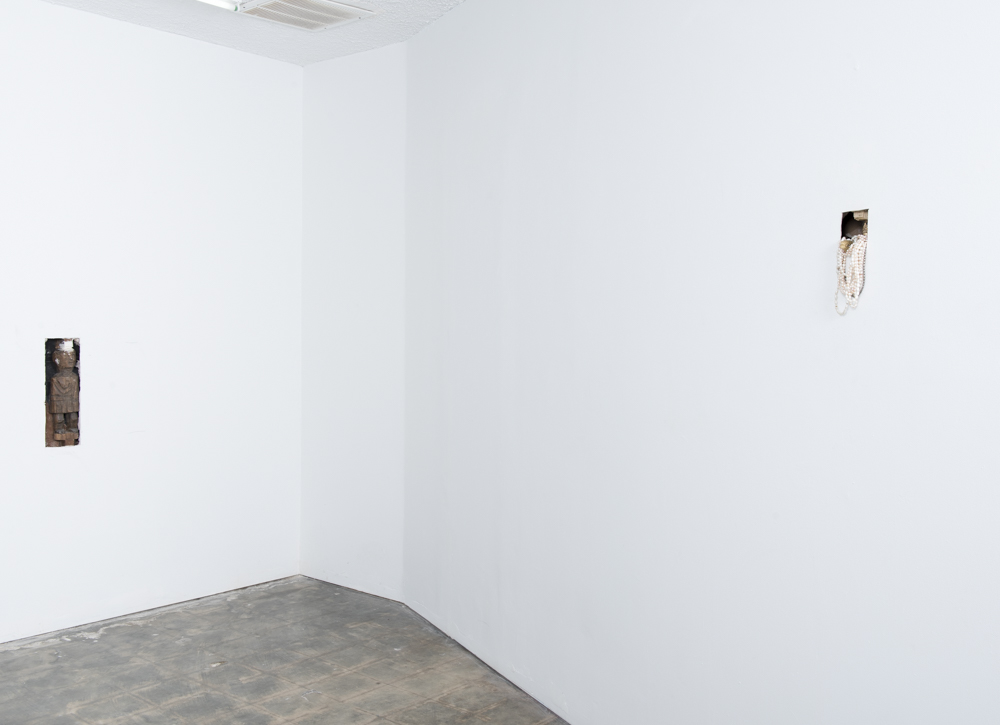